Mike Mullane brings a seasoned background in program management, organizational development, and customer management to SphereWMS. He initially joined SphereWMS in April 2006 as Vice President of Operations, responsible for product development, professional services, and customer support. In this role, he was instrumental in growing SphereWMS to become a proven leader in the rapidly emerging market for warehouse management solutions. In 2008, Mike was promoted to Chief Executive Officer, responsible for setting the strategic direction of the company and leading new business initiatives to take SphereWMS to the next level.

Prior to SphereWMS, Mike was Director of Operations Planning at Level 3 Communications, in charge of the development and management of strategic product development initiatives. He was instrumental in delivering Level 3’s IPVPN product offering from inception to commercial release, enabling product revenue growth in excess of $18M per year. Mike also deployed a 48-site global network, effectively securing a $35M customer revenue commitment, and implemented a new internet backbone infrastructure for Tier 1 US markets, realizing a $73M capital expenditure savings.

Mike is a certified Project Management Professional and holds a Bachelor of Science degree in Computer Information Systems from Colorado State University. He lives in Denver, Colorado with his wife and two boys. An avid hockey enthusiast, he plays on two men teams and coaches his son’s competitive youth hockey teams. In addition to hockey, Mike was a Triathlete for six years, competed in Ironman Wisconsin in 2004 and dreams of someday moving to Kona to train and compete for Ironman Hawaii. 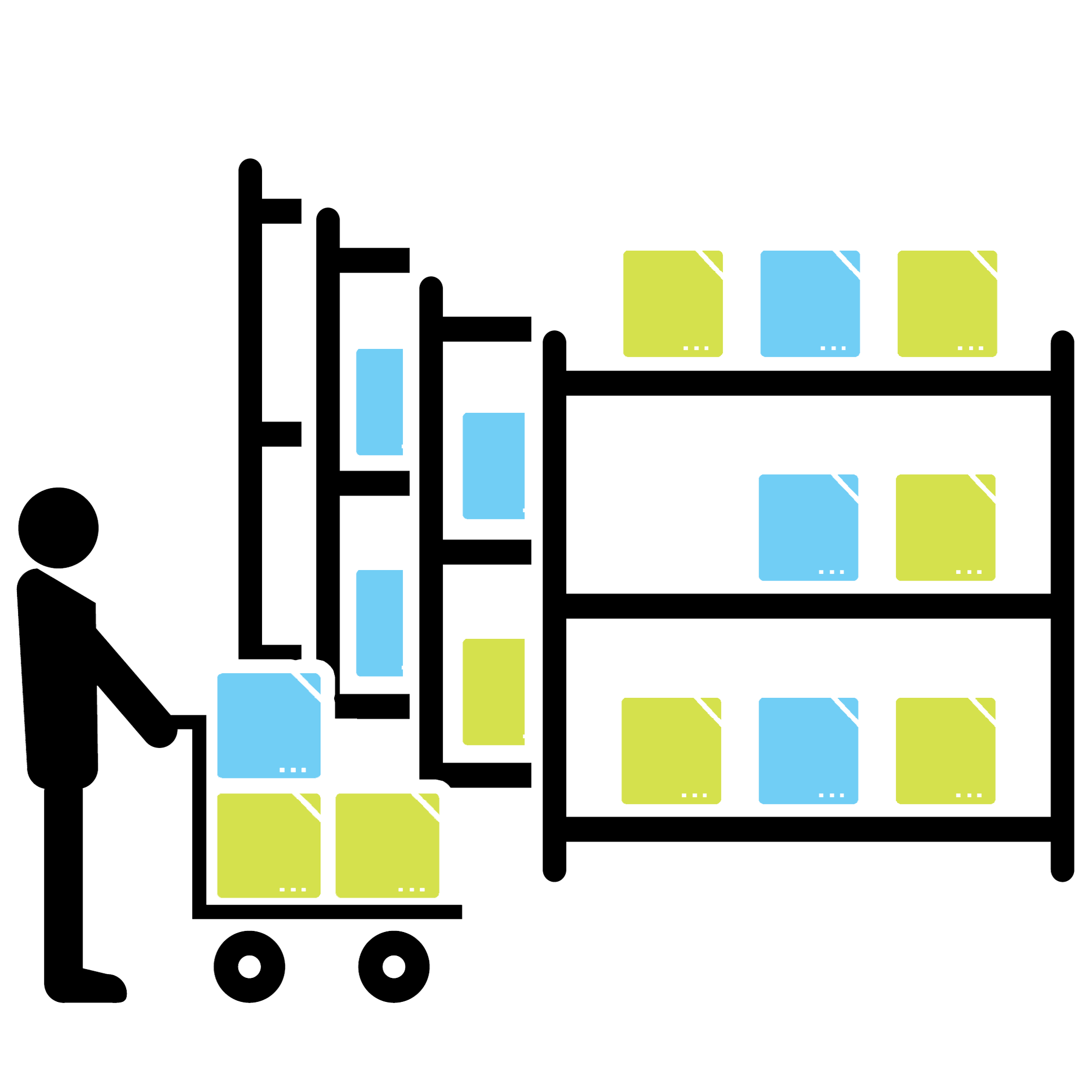 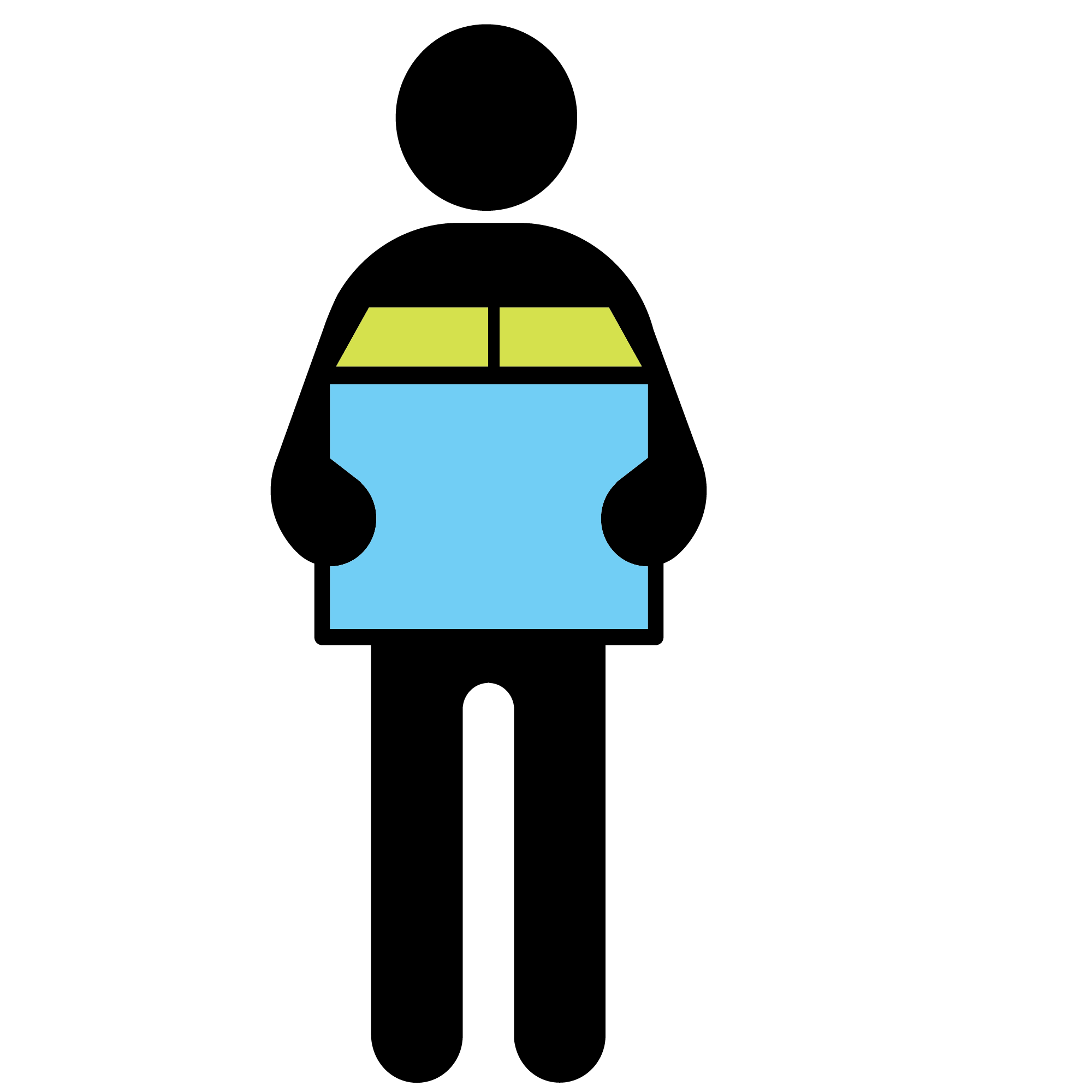 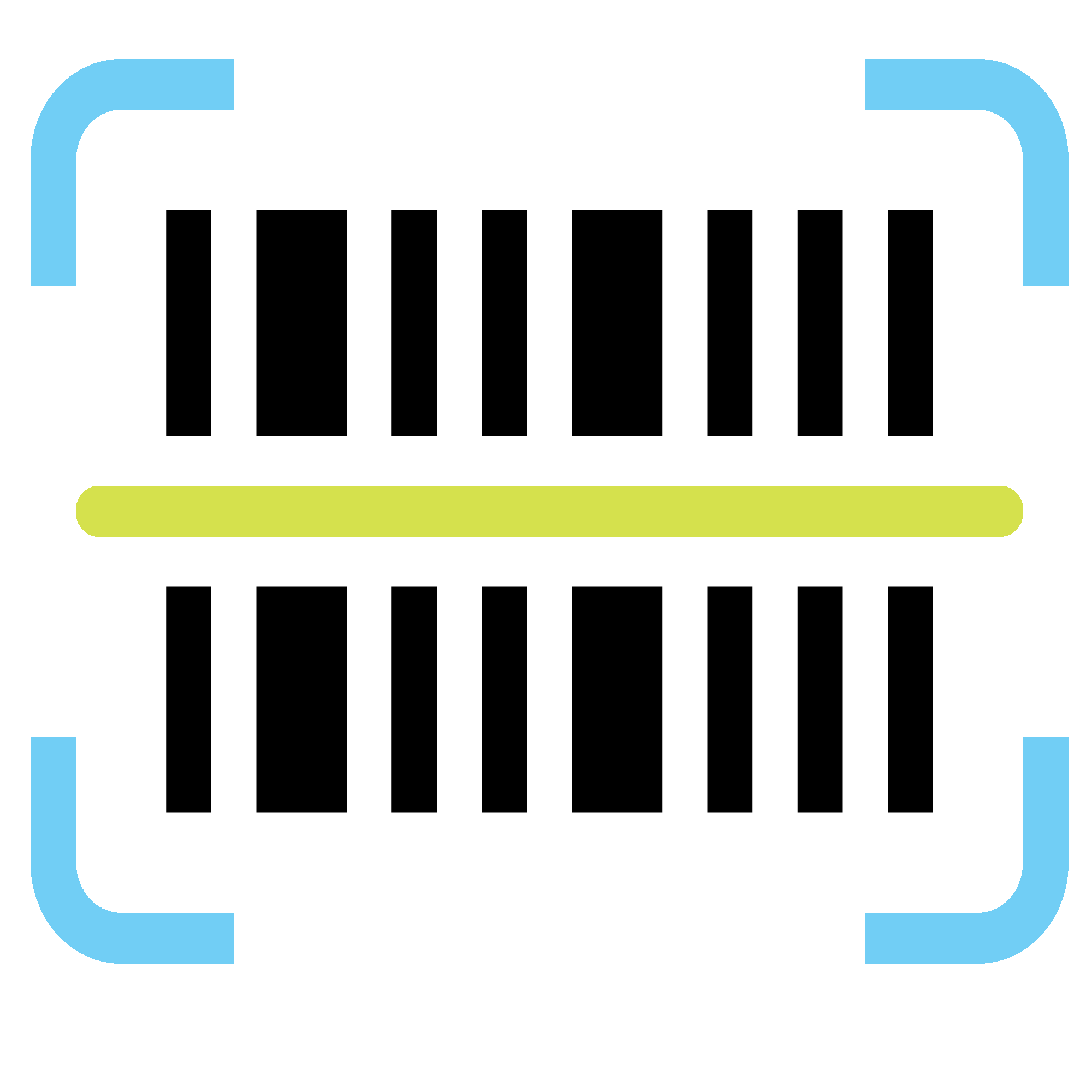 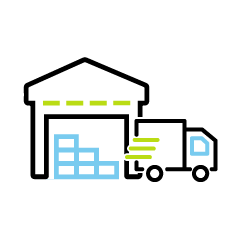 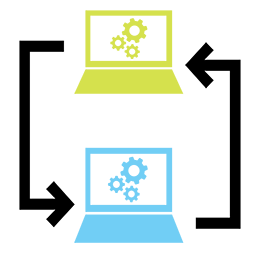 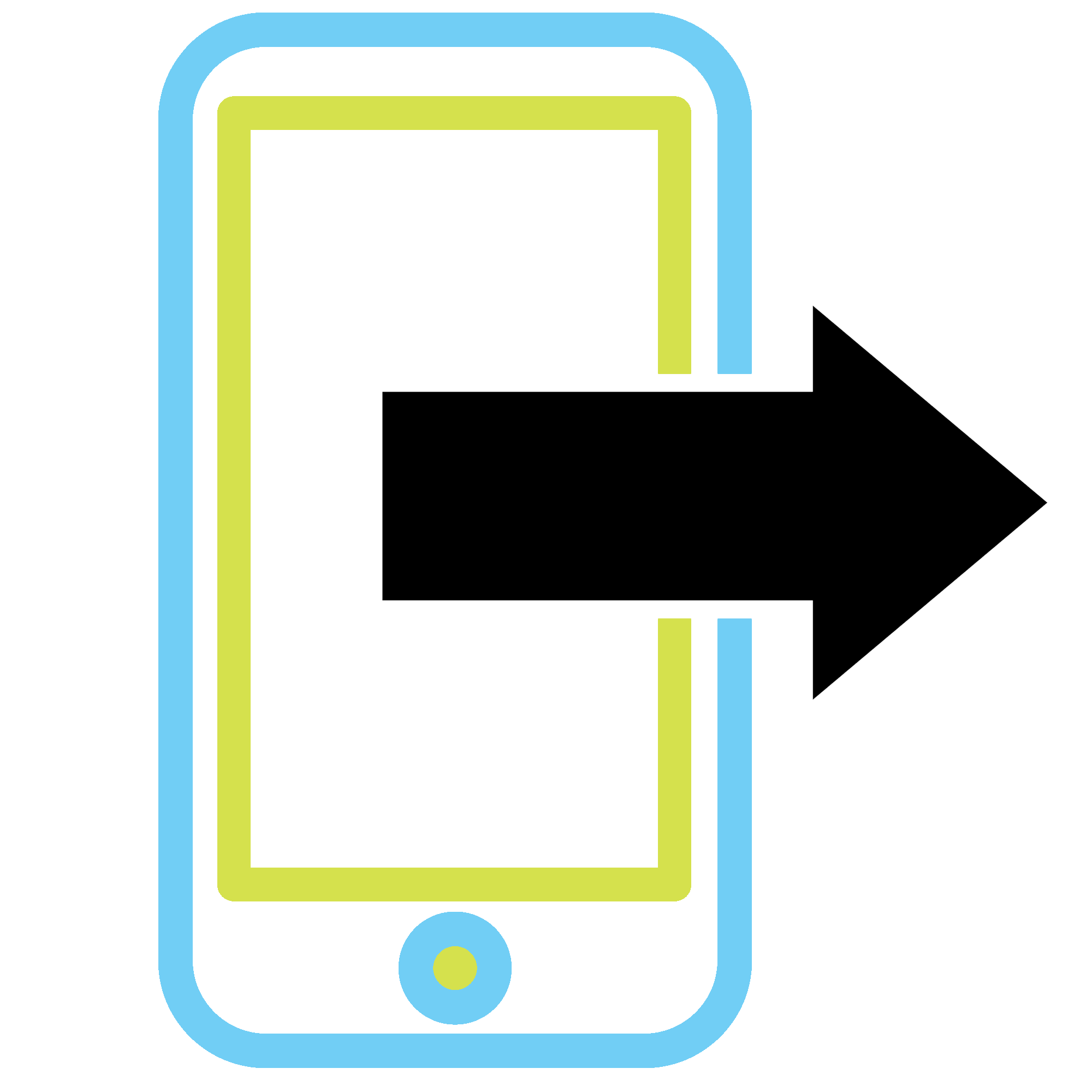 The Smarter Way to Manage Your Warehouse